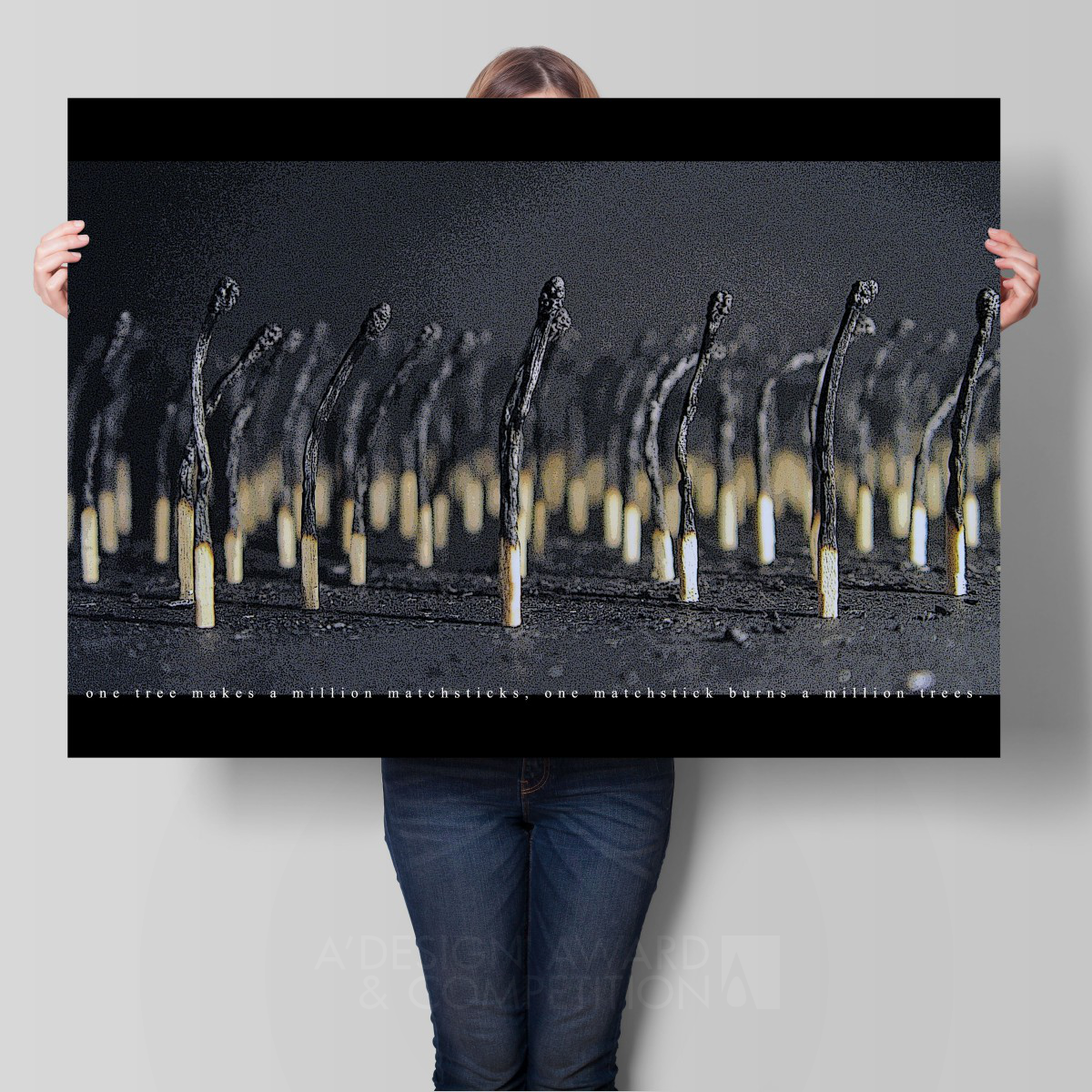 The concept behind these posters that one tree makes a million matchsticks, one matchstick burns a million trees. Worthless left over matchsticks are the main afflatus in this work. An out of context visuals made of an unexpected substances. Each entity of a matchstick stands out as a distinct character, it resembles the shape of a living creature, which evokes simultaneously the essence fact that these matchsticks were originally part of a living being (Tree).

Good design deserves great recognition. Everyday, we are pleased to feature amazing designers who create original and innovative designs, amazing architecture, stylish fashion and creative graphics. Today, we are presenting you one of the World’s greatest designers. Checkout an award-winning design portfolio today and get your daily design inspiration. 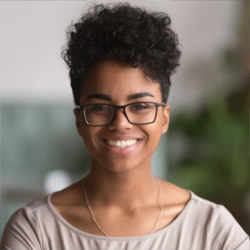